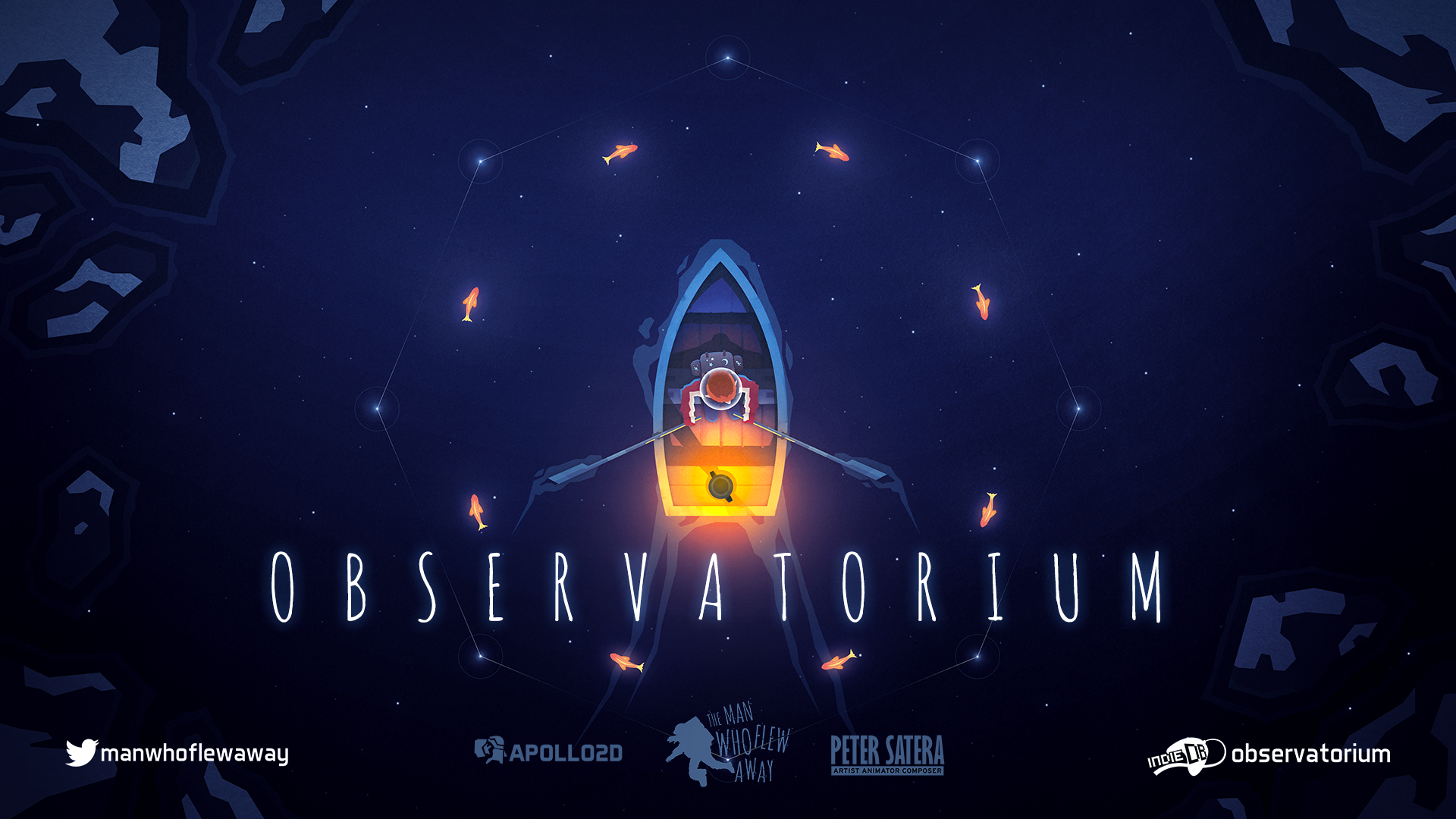 END_OF_DOCUMENT_TOKEN_TO_BE_REPLACED

When I was a kid, I used to play Theme Hospital for hours. I’m pretty sure I was terrible at it, but this didn’t stop me from enjoying its lovely animations. I had to wait  many years to experience that same feeling again. Big Pharma is one of the most polished games you’ll see this year. Developed by Tim Wicksteed, it’s an intriguing RTS game which explores the sick world of the pharmaceutical industry. Every detail of Big Pharma has been crafted to perfection. The animations, created by the incredibly talented Rob Wicksteed, are simply beautiful and perfectly match the clean aesthetic of the game. The game has also a dark aspect, which you’ll eventually experience after the realisation that the focus of this industry is not on the patients, but on the profit. As a developer, it saddens me to know the final players won’t be able to see the incredible amount of work Tim has put into the making of this game. During its development, Big Pharma has changed so many times: it’s interface, it’s graphics and even it’s gameplay. I think many developers should learn from Twice Circles that changes, even if scary, can make the difference between an average game and an awesome one.

END_OF_DOCUMENT_TOKEN_TO_BE_REPLACED

When an artist reaches the level of mastery necessary to make a game, we can only expect great things to happen. And this is exactly what Relativity is all about. Developed solely by Willy Chyr, this is probably the one and only game which could be labelled as the successor of Antichamber. While the mind bending aspect of Antichamber was in its logic-defying puzzles, Relativity keeps its own mechanic as clean as possible. From the very beginning of the game you know what you can and what you can’t do, and the game never tricks you into believing otherwise. The game is not only amazing for its clever puzzles, but also for the incredible architectural structures that Willy has built. There is no up, down, left or right: the notion of direction itself in Relativity is, indeed, relative…