It is common for indie games to be announced where they are at a very early stage. Sea of Solitude, instead, appeared out of nowhere showing some extremely polished content. From Kill Screen Daily to Rock Paper Shotgun, all the major indie gaming websites covered Sea of Solitude. What makes this incredible is that the game has achieved this level of popularity just with a bunch of screenshots and few GIFs. From its initial announcement, no other content has been released, but the hype is still high. Despite all my attempts, I didn’t manage to meet the developer, Cornelia, during GDC. But that’s understandable knowing how many meeting she was attending. It’s a shame I didn’t manage to play an early build, but I’m sure the final game won’t disappoint me. 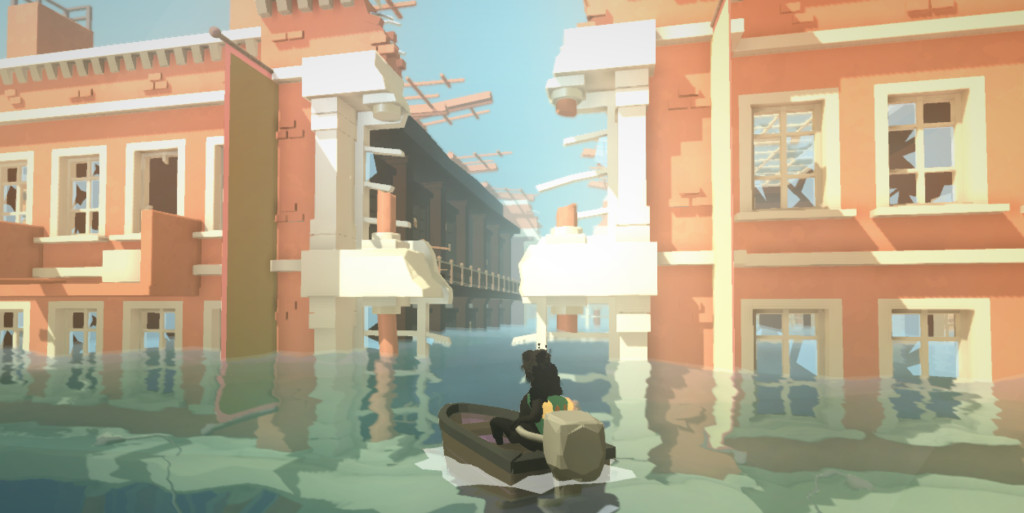