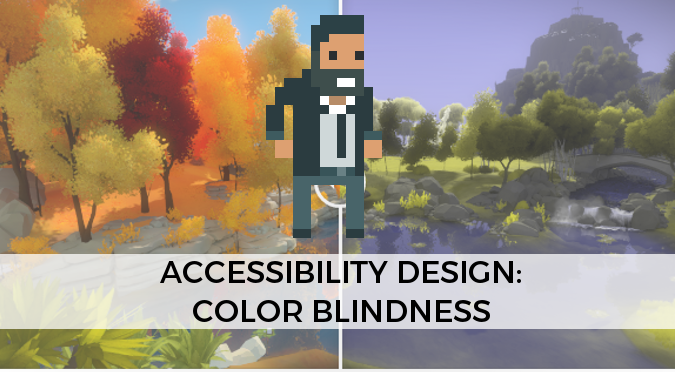 END_OF_DOCUMENT_TOKEN_TO_BE_REPLACED

If you like your pixels big, Darkside Detective is the game for you. Developed by the incredibly talented Paul Conway, is a dark (yet charming) point and click adventure. By cleverly mixing pixelated characters, fake shadows and soft lights, it manages to create a very modern atmosphere which still blinks at the best retro games. To make this game even better, Ben Prunty is working on its music; yes, THAT Ben Prunty who composed the OST for FTL. The game also features some guest writing from Brenda Romero. Compared to how traditional games are released, Darkside Detective will come out in seasons, much like a TV series. The first one, “Deadbeats in Downtown“, is planned for later this year and it will feature five different cases.