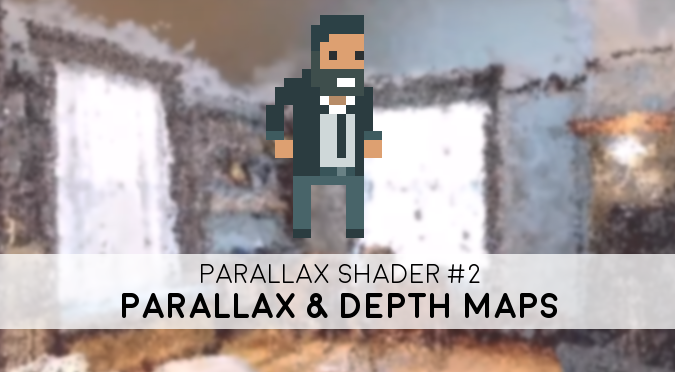 If we want to recreate Facebook 3D photos using a shader, we first need to establish what exactly we are going to do. Since this effect works best on 2D images, it makes sense to implement a solution that is compatible with Unity Sprites. This will be achieved by creating a shader that can be used on Sprite Renderers.

While it is possible to create such a shader from scratch, it is often preferable to start from an existing template. The best way forward is to make a copy of the existing sprite diffuse shader that Unity is using by default for all sprites. Unfortunately, the engine is not shipped with a shader file that we can edit ourselves.

To retrieve it, we need to visit the Unity download archive, and download the Built in shaders package (below) for the version we are currently using. 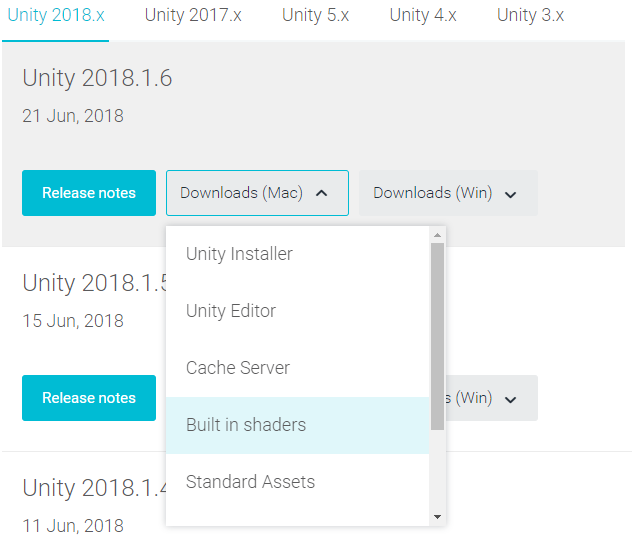 Once the package is extracted, we can browse the source code for all the shaders that are shipped in Unity. The one we are interested in is Sprites-Diffuse.shader, which is the one used by default for all the newly created sprites.

The second aspect that we need to formalise is what data we have. Let’s imagine we have both the image that we want to animate, and its depth map. The latter will be a black and white image where black and white indicates that pixels are, respectively, very far or very close to the camera.

The images used for this tutorial come from Dennis Hotson‘s Pickle cat project (🥒🐱) which is, undoubtedly, the best thing you will see today. 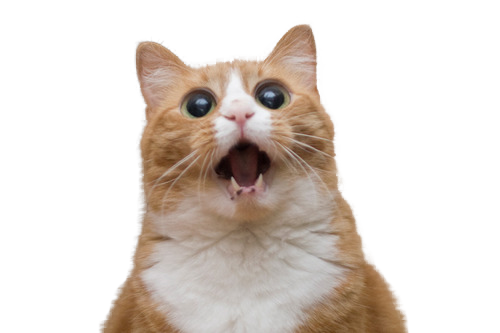 The depth map associated with the image above has been designed to reproduce the distance of the cat’s face from the camera. 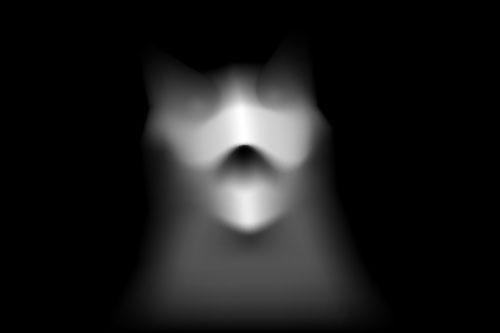 It’s easy to see how relatively good results can be achieved with such a simple depth map. This means that is not hard to create your own depth maps for images that already exist.

Now that we have all the resources, we have everything we need to start coding our parallax shader. If we import the main image as a sprite, then Unity will pass it to the shader automatically via the _MainTex property. What we need to add, however, is a way to make the depth map accessible to the shader. We can do this by adding a new shader property called _HeightTex. I have intentionally decided not to call this _DepthTex to avoid confusion with the depth texture (a similar concept in Unity that is used to render depth maps from a scene).

To modulate the strength of the effect, we also add a property called _Scale.


These two newly created properties also have to be matched by two variables with the same name, to be included in the CGPROGRAM/ENDCG section:

Now that we have everything, we are ready to write the code that actually makes the displacement happen.

The first step is to sample the value of the depth map, which is possible thanks to the tex2D function. Since _HeightTex is a black and white texture, we can simply take its red channel discarding all the others. The value that we now have measures, on some arbitrary units, the distance of the current pixel from the camera.

The depth value ranges from

, but we stretch it over the interval

. This allows experiencing both positive and negative parallax where the depth map is white and black, respectively.

To simulate the parallax effect, what we need to do at this point is to use the depth information to shift the pixels of an image. The closer a pixel is, the more we need to shift it. This process is explained in the diagram below. The red pixel from the original image should be shifted by two pixels on the left, according to the information from its depth map. Likewise, the blue pixel is supposed to be shifted two pixels on the right. 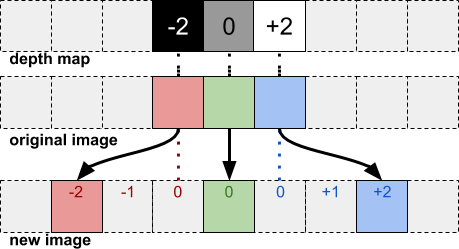 While this works theoretically, there is no easy way to achieve it in a shader. This is because a shader, by design, can only change the colour of the current pixel. When the shader code is executed, it is to draw a specific pixel on the screen; we cannot simply shift that pixel to another location, or changing the colour of a nearby one. This constraint of locality allows shaders to be run in parallel very efficiently, but also prevents us from achieving all sorts of effects that would be trivial if we had random write access to every pixel in an image.

If we really wanted to be precise, we would need to sample the depth map of all nearby pixels to find out which one (if any) is supposed to move to our position. If multiple pixels lands on our very position, we can average their contribution accordingly. While this works and gives the best possible result, it is also exceptionally inefficient and potentially hundreds of times slower than the original diffuse shader we started from. 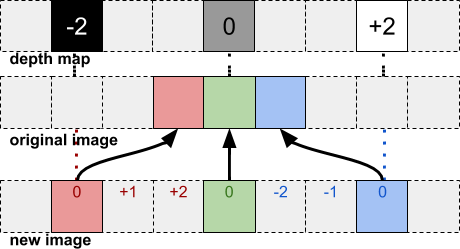 It should be easy to see that this is only a cheap approximation of what we really want to achieve. Nonetheless, it turns out to be very effective. This is because depth maps are generally smooth.

Following the algorithm described in the previous section, we can implement a parallax shader using a simple UV displacement approach.

This leads to the following code:


The technique works well with mostly flats objects, as it can be seen in the animation below.

This technique really shines on 3D models. This is because is very easy to render depth textures for 3D scenes. Below, you can see an image that has been rendered in 3D next to its depth map.

The final results can be seen here:

This online course introduced the concept of 3D photos, and how they can be reimplemented in Unity.

Credits for the picture of the cat and its depth map goes to Dennis Hotson‘s Pickle cat project.