ACCELERUNNER is a local multiplayer game about running and jumping. No, seriously: you HAVE to RUN and JUMP in this game! When you RUN you RUN, when you JUMP you JUMP!

If you have ever wondered how Mario is felling… well, now you know it.

ACCELERUNNER was initially designed to run on a custom made armband. The game is now working on mobile devices, which have all the necessary sensors and wireless capabilities. A companion app is running on the phone, using data from the gyroscope and accelerometer to detect movement patterns. An adaptive algorithm ensures a fair gameplay, balancing the running speed according to a player’s effort.

The main game runs on a computer, which communicates with the mobile devices via a dedicated wireless hot-spot. The devices don’t need any pairing since everything is handled in the background via multicast discovery.

Despite being a running game, ACCELERUNNER has been designed to be accessible also to players with mobility impairments, such as wheelchair users.

Standard alternative controllers (?) suffer from their low replicability. Custom devices are, in fact, hard to distribute to the public, strongly reducing their ability to spread. ACCELERUNNER solves this issue, running directly on a mobile device which has all the functionalities of an Arduino Yun.

ACCELERUNNER is the perfect example of how repurposing mobile technology provides alternative ways to create original controllers, yet remaining accessible to the public. 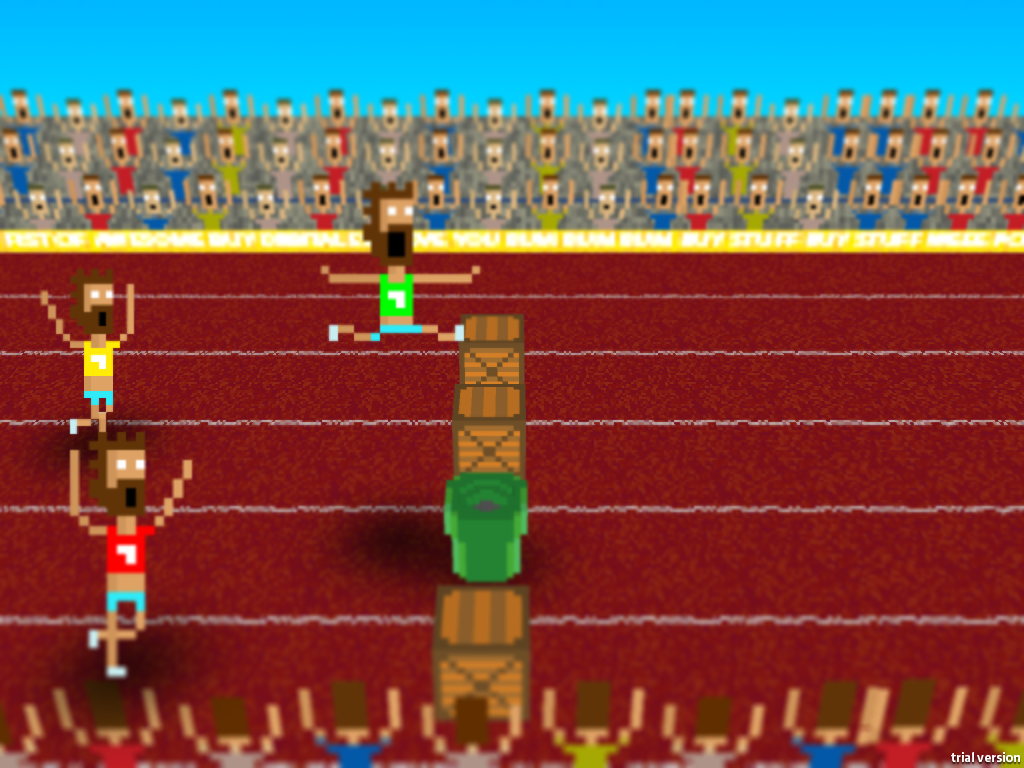