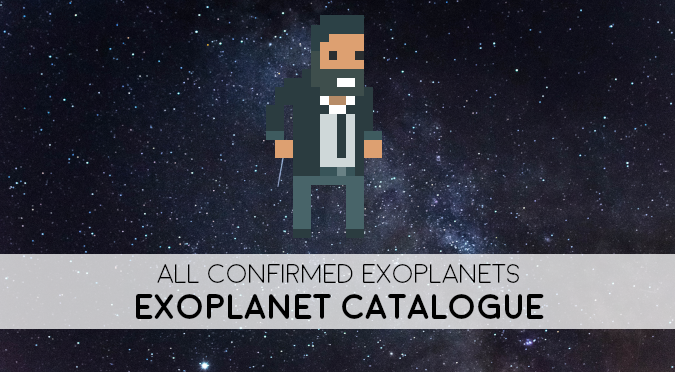 An exoplanet is a planet that orbits another star other than the Sun; since 1988, more than 4,300 of them have been confirmed. This catalogue provides a visual way to visualise exoplanets in their solar systems, together with their habitable zones. The data comes from the NASA Exoplanet Archive and it only includes all the confirmed exoplanets since January 2021. For more information about exoplanets, you can check the main article here.