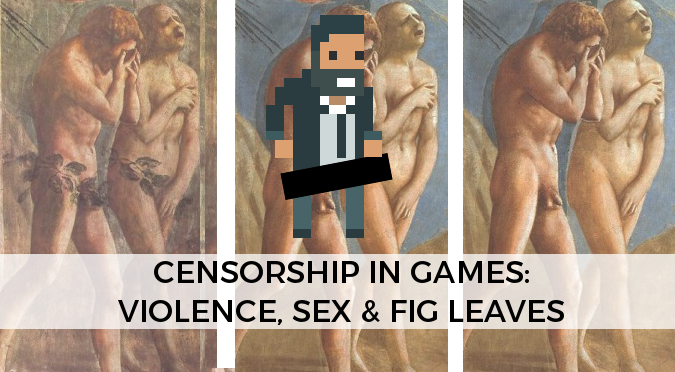 This doesn’t mean that censorship is always wrong. Quite the opposite! Young adults (and sometimes old adults too…) don’t always have the necessary tools to interpret what they are watching or playing. This doesn’t mean they don’t have to play games. It means they need the guidance of someone who can explain to them what they’re doing. Grimms’ Fairy Tales have been revisited several times, reducing violence and sex at every pass. They are now considered as “appropriate for children” just because they don’t feature these themes any more. I think the enemies are not the violence or the sex by themselves: it’s the fictitious context in which they are embedded which makes them possible. It’s critical to help children realise the difference with the real world. Most fairy tales can be even more damaging because they instil a deformed version of reality which many parents don’t even bother to contextualise. 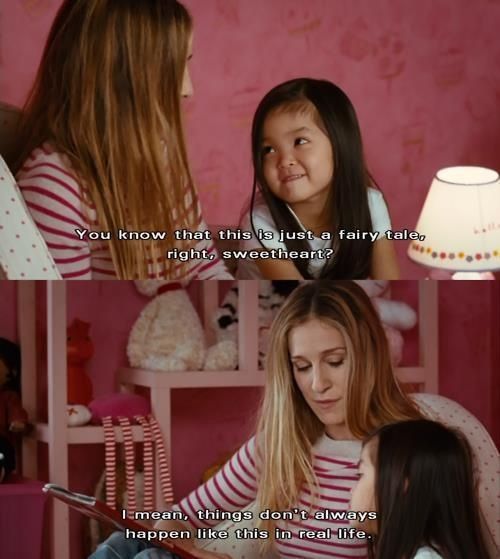 That is, I believe, the real danger. We don’t need to censor stuff because is dangerous to children. But we might need censorship because children lack the necessary parental support to understand these themes in all of their complexity.

There’s a urban legend about Pope Pius IX according to which he “got a chisel and mallet and hacked off the genitalia of every single male statue inside Vatican City” . Nude male statues, apparently, depicted an all too accurate representation of the male form. Despite being just a myth, is undoubtedly true that censorship and art don’t always go hand in hand. 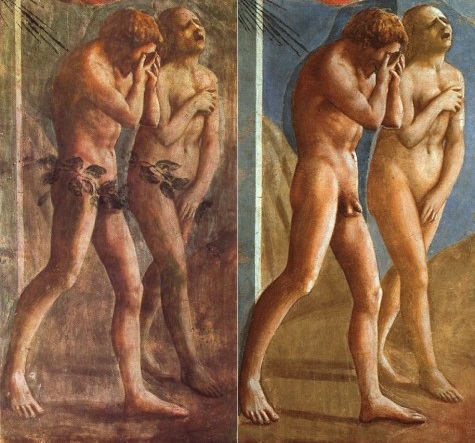